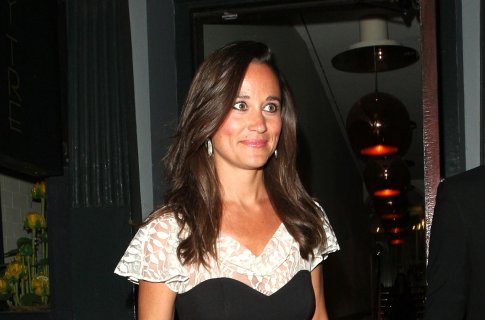 Pippa Middleton has sparked huge outrage after it was revealed she joined a hunt where six boar and nine deer were killed.

Pippa was part of a 20-strong group – which was organised by the billionaire’s grandsons, William and Cedric – but she has been criticised by animal rights charity Viva.

Spokesman Justin Kerswell said: “It’s a shame she’s so desperate to be royal by association that she’s now seemingly aping their hunting bloodlust. There is nothing classy about shooting terrified wild animals for sport.”

The League Against Cruel Sports added: “It’s sad to see someone in such an influential position indulging in this cruelty.”

It is not the first time Pippa has caused controversy with her actions.

Last year, she was in a car in Paris where the driver was pointing a toy gun out of the vehicle.

However, she has said to have not found the stunt funny.

Clarence House said it did not comment on Pippa.