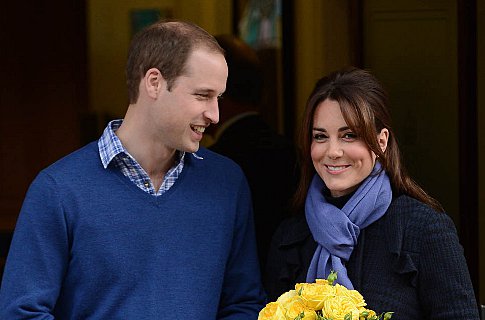 Jacintha Saldanha, a staff member at London’s King Edward VII hospital, was found unresponsive this morning (07.12.12) at an address close to the medical facility, but was pronounced dead at the scene.

A Scotland Yard spokesman said: “Police were called at approximately 9.25am on Friday, December 7, to a report of a woman found unconscious an address in Weymouth Street, W1.

“London Ambulance Service attended and the woman was pronounced dead at the scene.

“Inquiries are continuing to establish the circumstances of the incident.

“The death is not being treated as suspicious at this stage.”

The deceased nurse is believed to have been manning the switchboard and took the call from the Australian DJs, transferring them through to her colleague who provided them with intimate details on the Duchess of Cambridge’s condition.

2 Day FM presenters, Mel Greig and Michael Christian had called the hospital pretending to be the royals inquiring after the health of the pregnant duchess, who was being treated for acute morning sickness.

They have since apologised for the prank, claiming they never expected to get through with their “dodgy accents”.

Catherine left the hospital yesterday and is resting at home with her husband Prince William.

Easter in London Hotter than the Mediterranean

Shadows of the Past at Docklands Photo Show