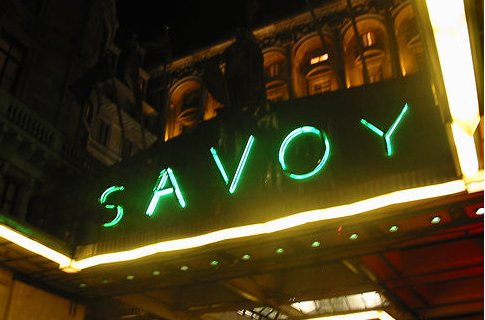 Six hotels including The Savoy and The Dorchester have been named the best in London by the prestigious Forbes Travel Guide, in a list published yesterday (25.04.3).

Forbes’ undercover inspectors have already surveyed hotels in the US and Asia, so far finding just 76 worthy of its top-rated five-star category, not to be confused with the usual five-star ratings. Forbes places emphasis on what it calls “guest engagement and service delivery” in its system.

London is Forbes’ first launch into Europe for its top hotels guide, with Paris to follow next year.

As well as The Savoy and The Dorchester, Forbes handed five stars to 45 Park Lane, Claridge’s, Four Seasons Hotel London at Park Lane and The Lanesborough.

“The personalized service and attention to detail delivered at the city’s top properties places them among the finest hospitality experiences in the world.”

Among the hotels to receive a four-star Forbes rating – again, not to be confused with the normal four-star system – were Brown’s Hotel, the Corinthia Hotel, The Goring, InterContinental London Park Lane, The Langham, the Mandarin Oriental Hyde Park, The Ritz and The Stafford London by Kempinski.