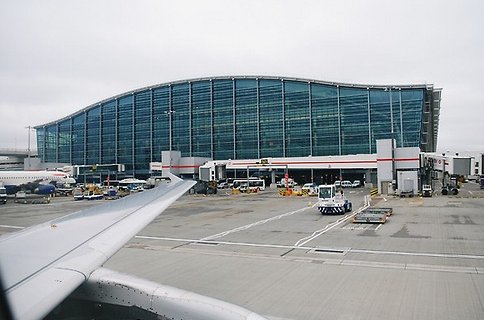 Fares through Heathrow are set to rise next year as London’s major airport plans to hike its charges to airlines.

The increased charges would work out as an extra £8 per-passenger and, unsurprisingly, the airlines aren’t entirely happy about Heathrow’s money-grab.

“Prices at Heathrow are triple the level they were 10 years ago; clearly this is a concern for all passengers travelling through Heathrow, and all airlines operating there,” said Steve Griffiths, Virgin Atlantic Chief Operating Officer.

One reason for the likely charge increase is that Heathrow and the Civil Aviation Authority got their estimates wrong on passenger numbers. They were planning on 78 million passengers a year by 2013, but had to settle for 70 million, causing a cash shortfall.

The CAA is the body which has the final say on airports’ charges and is due to rule on Heathrow’s planned increase in January 2014, which would last until 2019.

But all that doesn’t wash with British Airways, whose spokesperson argued that instead of going up, “the charges must be reduced significantly over the coming years, especially when the airport is cutting investment by around 25 per cent from next year onwards”.

Heathrow can point to rises in charges in recent years helping to fund an investment programme that has seen it climb up the airport league table for customer satisfaction.

The airport says it needs the extra cash for the next stage of a £3 billion investment programme that includes the final stages of the Terminal 2 revamp and new check-in and baggage equipment.

“Heathrow faces stiff competition from other European hubs and we must continue to improve the service we offers passengers and airlines,” said Colin Matthews, Heathrow CEO.

“Our plan for a further £3billion of private-sector investment will further improve the airport for passengers.”

Boris Johnson Tells Jubilee Line Crew to ‘Get Its Act Together’