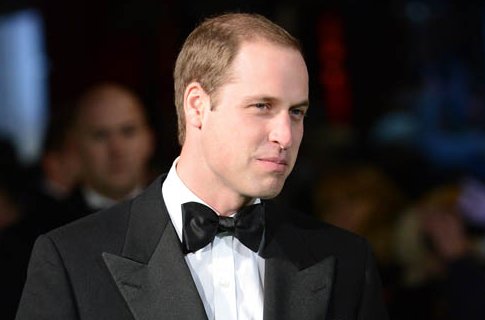 Buckingham Palace garden is to be turned into a football pitch so two of England’s oldest clubs can play at the royal residence as part of the Football Association’s 150 anniversary celebrations.

Civil Service FC were one of the 11 founding members of the FA back in 1863 and their upcoming Buck House opponents, Polytechnic FC, came along two years later. Both clubs now play out of Chiswick. Football’s first lawbook was devised in nearby Barnes.

A hundred and fifty local football organisers are to be invited to watch the match as a thank you for their efforts.

William, who is president of the FA, said: “In our 150th year, it is hugely important for the FA to honour the efforts of the many thousands of volunteers who week in, week out, help to provide the opportunity for millions more people to enjoy football at grassroots level.

“Inviting 150 of these volunteers to Buckingham Palace provides a fitting way for The FA to pay tribute and give thanks.”

Wembley stadium manager Tony Stones has teamed up with the palace’s garden manager Mark Lane to create the pitch.

Lane is quoted by the Express as saying: “When I first heard about it I thought it was quite an exciting prospect, this is something we’ve never hosted before.

“There’s been a boxing match back in the mid-1950s but a football match is quite a unique opportunity to use the garden for a different event.”

The Duke of Cambridge will dish out medals during the event, while the Queen will not be present as she will still be at her Balmoral estate in Scotland.