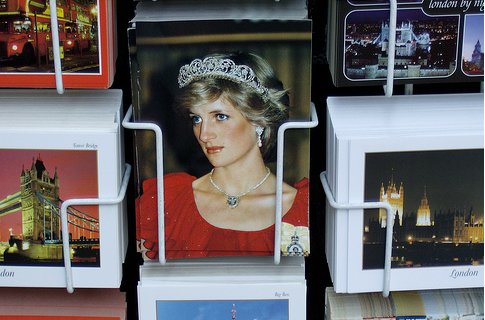 Princess Diana’s clothes, jewels and home movies are set to go show at Kensington Palace after being moved from Althorp, the Spencer family’s country home.

Earl Spencer is to close the Althorp museum he set up in honour of his sister – who died in a Paris car crash in 1997 – next year and will pass on her belongings to her sons, Princes William and Harry.

The royal brothers are then expected to put their mum’s prized possessions on display at Kensington Palace, where the princess lived until her death and where William and his wife Duchess Catherine are to set up home.

A spokesperson confirmed: “[The museum] will close in August 2014.

“It has been admired by thousands of people around the world, and has been a wonderfully tasteful celebration of the late Diana, Princess of Wales’ life and achievements – particularly her charitable works and her glamour.”

The collection includes 28 of Diana’s dresses, two tiaras and other priceless family jewels as well as pictures, letters and home movies and the Earl says he is honouring his sister’s wishes in handing over the items.

He claims Diana’s will stated he should look after her belongings until both her sons turned 30 – the milestone which Harry reaches next year.