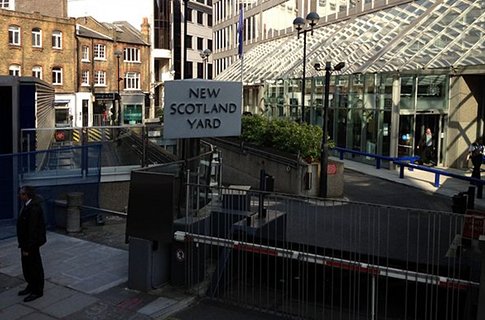 Prime Minister David Cameron has demanded the Metropolitan Police launch an investigation into claims its officers organised a smear campaign against the family of Stephen Lawrence, the victim of a notorious racist murder in 1993.

Former undercover detective Peter Francis has claimed that he was ordered to find “dirt” on the Lawrences, who had organised a campaign to get to the bottom of the murder in the wake of police failures that saw their son’s killers walk free for years.

“The prime minister is deeply concerned by reports that the police wanted to smear Stephen Lawrence’s family and would like the Metropolitan Police to investigate immediately,” said a spokesperson for the PM today.

Francis was part of the now defunct Special Demonstration Squad which planted officers in a variety of political campaigning groups, including, in this case, campaigns against legal injustices suffered by black people.

“Throughout my deployment there was almost constant pressure on me personally to find out anything I could that would discredit these campaigns,” he is quoted as saying in The Guardian.

“I had to get any information on what was happening in the Stephen Lawrence campaign,” Francis said. “They wanted the campaign to stop.

Lawrence’s mother, Doreen, who led the campaign for justice for her son said: “Out of all the things I’ve found out over the years, this certainly has topped it.”

“It just makes me really, really angry that all of this has been going on and all the time trying to undermine us as a family.

“Somebody sitting somewhere, calculating what, you know, what they’d be doing to look at and infiltrate, our family. It’s like, we’re treated as if to say we’re not human beings.

“We share their concerns,” said a spokesperson for the Met.

London Olympics: Athletes and Officials to be Powered by BMWs